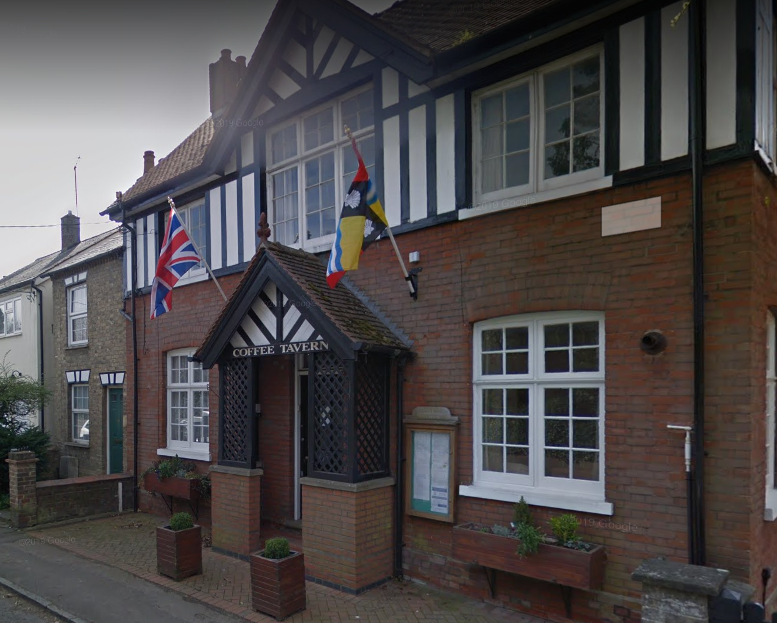 The Coffee Tavern is used as a meeting place for various groups including Eaton Bray Parish Council. It is available for hire, with the main hall suitable for approximately 50 people with kitchen facilities available. Also two smaller rooms available are ideal for committee meetings. 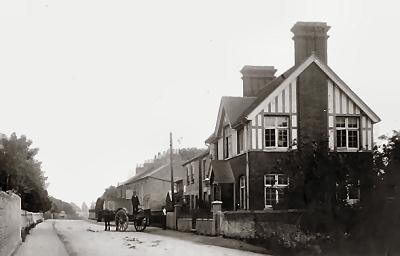 In 1890, a Reverend Edwin Sutton came to the village of Eaton Bray with the task of restoring the Church.

Mr Wallace, a local business man, suggested to the Reverend that they needed to get the men of the village out of the pubs, as the only work available at the time was casual, seasonal labour such as fruit picking, which meant the men had time on their hands to spend in one of the sixteen pubs around the village.

Mr Wallace was a very generous benefactor of the village, and he gave £1,000 to build somewhere for the men.

A local builder by the name of Mr Geoffrey Sharrat won the contract, but when the work was nearing completion, it was found that no stairs had been included on the plans for reaching the upstairs rooms; and so an outside staircase was hastily added.

The grand opening took place in April 1901. Upstairs consisted of a billiard table and comfortable chairs, with a coke-burning stove for heating. Downstairs provided reading rooms, with coffee available over a stable door in the kitchen.

The building was refurbished by Eaton Bray Parish Council in the late 1990s.

Image opposite dates from circa 1896.

A Google Map has been embedded on this page and is a 3rd party provided service and may not be fully accessible. If you require further help with getting location information please contact us.